Depending on where you live, you may still be under a strict social distancing policy. However, for those who are seeing the light at the end of the tunnel of the stay-at-home order, there is both relief and anxiety about being reintroduced into society.

It’s not just that we haven’t seen our hairstylist or barber in months, and as a result, are rocking two inches of roots, split ends for days, or starting to look a little like Rip Van Winkle’s more sophisticated counterpart. It’s also that many of us haven’t interacted with another human being in months. Yes, we have had Zoom meetings, awkward interactions at the grocery store, and may have seen our basement roommate more often than normal. However, most of us haven’t had a real interaction with a human in months.

So, how do we act normal again?

Whether you’re feeling a little more self-conscious than normal or you’re ready for human interaction that you don’t care, this blog post is for you. Stick around to get the skinny on staying cool during the upcoming summer parties, and be sure to visit our website to learn where you can purchase a box of Claffey’s frozen cocktail popsicles near you.

Whether you’re normally the life of the party or prefer to pet the dog in the corner, we all are a little out of practice interacting at social events and could brush up on our party skills. Here are some party fouls to avoid. 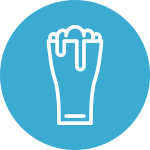 Unless you really have to, don’t bring Corona as a joke. It was funny months ago, but we think that we can speak for the rest of us and say, the joke is over now. We’re all ready to get back to our lives as usual (safely, of course), don’t rub salt in that wound. Instead, stop by your local Costco®, or 7Eleven® and grab a box of Claffey’s Frozen Cocktails. 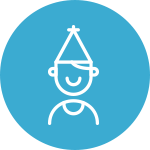 Ask Before You Bring A Guest

Unless your host has already said “all are welcome,” before bringing a guest, ask. At most parties many of us have been to during our lifetime, the more the merrier. However, we are living in a post-pandemic world right after quarantine; party etiquette is different now. If your roommate is dying to get out of the house and they want to come with you, or you want to invite that person that you just met in the produce department, be sure to ask the party host before bringing an uninvited guest. 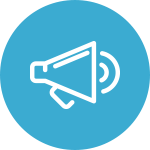 We know: when we get in a room of our friends and we’re having a good time, it’s easy to increase the volume level of our voices. However, don’t! Because most of us have been home, our hearing has probably healed due to the number of concerts that have unfortunately been canceled lately. When you’re at the party, don’t scream and don’t be that person that has to be the center of attention the whole night. 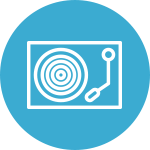 By now most of us know that Carole Baskin, one of the latest stars of the documentary series Tiger King, may have “killed her husband, whacked him, fed him to the tigers, and they [be] snackin’.” However, no matter how excited you are to show off your “Tiger Savage” dance moves, let’s keep it classy, and keep TikTok where it belongs. 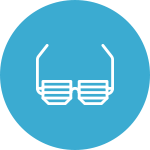 This went without saying before the pandemic and is still true as we emerge from our isolation — don’t be a Chad. 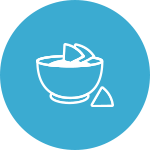 This rule stands true regardless of a pandemic — don’t double-dip your chip, pretzel, or breadstick in the dip or sauce. It’s gross, and can make you appear less appealing — just don’t do it! Also, be thoughtful of others and their preferences when it comes to sharing drinks and being in each other’s space. Current events have some people more worried about germs. Be considerate even if you don’t agree. 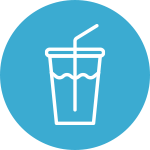 The memes that have been circulating the internet indicate that many people are probably drinking more at home than they did pre-quarantine. If you are one of these people, your alcohol tolerance may be at its highest. However, if you haven’t been imbibing during quarantine, when you’re at the party, take it easy. No one likes a sloppy drunk and we know, you’ll hate yourself the next day. Pace yourself and always drink responsibly. 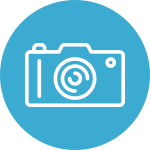 Whether you’re feeling self-conscious because you ordered out a few too many times and have started packing pounds known as the “Quarantine 15,” or you feel your hair is starting to look like a deranged river rat, don’t let it get to you: don’t hide from pictures at the party. None of us are feeling our best with the salons, gyms, and pilates studios being closed, but no matter if it is a party of a few of your closest friends or it’s a full house party, it’s time to live it up no matter what.

Are you getting ready to party, we hope that you’ll take Claffey’s Frozen Cocktails with you. We’re ready to help you take the party to a full “10” and party like it’s 1999. Find us near you or order online! 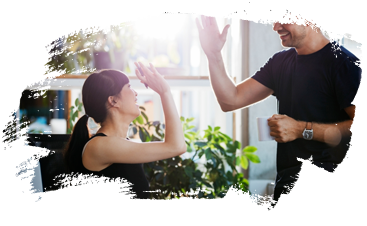 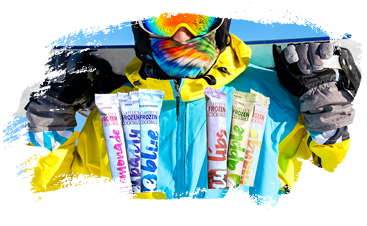 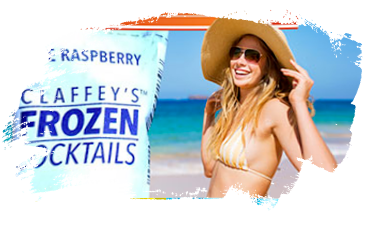 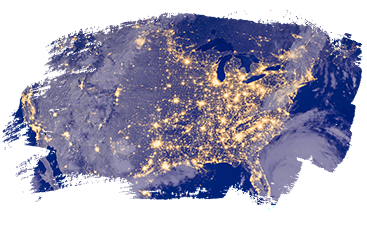